The Tani Family of Gold Island Ongoing - 2 months ago

Pakkom Amo weaves bamboo baskets and Oikoli Takar raises silkworms to produce silk, the two fall for each other and they get married. In a world of hunting in the forests and chasing elephants their lives are short, but both in boredom and in excitement they taste the fragrance of the infinite. The couple passes on the torch to their children, Pukon, Oipun and Kaising. Pukon has friends who have demonic appetites and uncanny fighting skills. He is on a mission to make the best football team anyone has seen. The matches he and his team-mates play usually turn into battlefields where the audience and players beat each other up. Before he can achieve his dream of making the best football team ever he dies in a strange case of witchery, leaving behind his one year old son Mukul and his wife Lolita. Oipun, now having lost her parents and his older brother, sees a turn of fate when a man comes looking for the voice he had heard on the radio. Kaising, who had been sickly all his life, also finds himself a wife, Miss 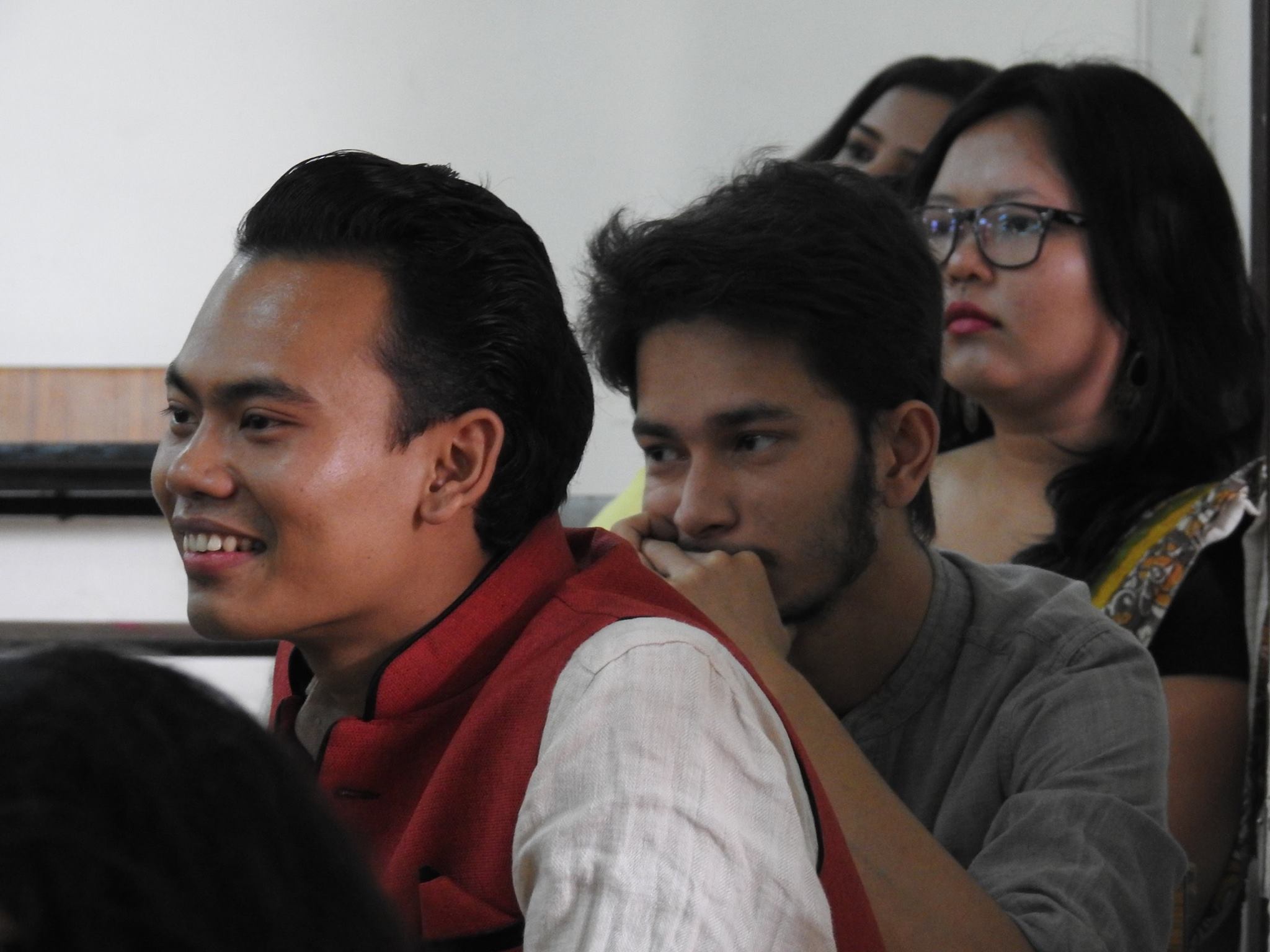 Hi I am a B. Borooah College, Shaheed Bhagat Singh College and Hindu College alumnus. I like writing... and there are many reasons for that, but chiefly I write to leave behind a good thought and a good intention. And to entertain.

Number of Chapter in The Tani Family of Gold Island