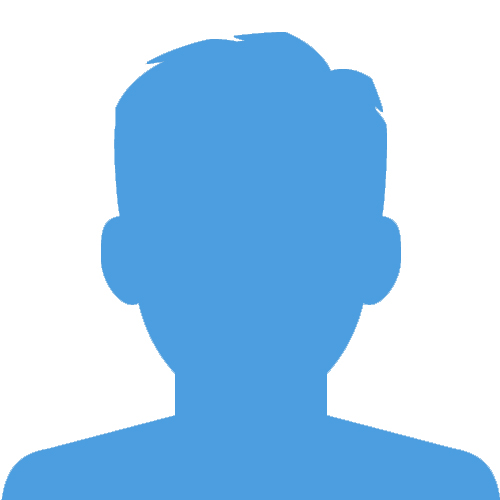 Kaising’s house was a marvel; it is sad but also funny that people had to live in such houses. The house was built on top of bamboo stems that were buried to the earth. These bamboo stems had long lost its color and were now covered in yeasts and fungi. The house tilted heavily towards the right. If a person climbed up the single-wood ladder she would reach the tiny porch of the house and there she would push in the wooden door which was freckled with termites. The floor would creak and dip slightly by her weight, but she would walk in, but carefully. On her left is a huge wooden wardrobe pushed against the wall. The tilt of the house was due to this wardrobe. She examines the wardrobe like a detective, she bends down: hidden between the feet of this wardrobe were two animal bones, bleached and white like chalk, probably collected from a sand bar beside the river. (I know that it was my doing.) There was a white and blue “colgate” toothpaste right beside these bones. The detective stands up having seen enough of what was underneath. She then sees her own reflection on the broken mirror. The cracks in the mirror look menacing but she thought that it was excusable in a house like this. On the ledge of the wardrobe was a discolored comb with several teeth missing—there were black colored dirt trapped in the gaps between the teeth. The other items on the ledge were a round container, with red powder in it, and a yellow colored beauty product, with cream leaking from the tip as well as the tail-end of the tube. Walking ahead she finds a bed, on the bed lay two torch batteries, suspended in motion and ready to roll again by the gentlest of an external force. Underneath the bed there are dirty and forgotten clothes enmeshed with the spiders and their cobwebs. And across the bed, in the corner on the right, there was an opening in the wall, like a backdoor, which revealed a small clearing surrounded by trees and bamboos.

She turns back and takes note of the bamboo post standing right in the middle. A switchboard was nailed to this post; the switchboard was made of wood and the holes for plugs had brown gluey stuff sticking out of it because some kind of wasps had made it their home. A little upwards towards the right is an old Onida TV with a smoky screen and a lizard resting on it. The TV was placed on top of a table covered with a dirty green table-cloth, and attached to the table’s legs was a shelf which carried the weight of an electric stabilizer and books no one would pick up because of the dust that had gathered between the pages. A blue half-pant could be seen lying on the floor, on top of which was a coil of steel thread. Beside it, a table fan stood precariously on the uneven bamboo strips of the floor; its plug-wire could be seen hanging below, halfway from reaching the earth. There was also a steel torch with an oversized head lodged between two horizontal bamboo strips, its bottom was uncapped and a single “nippo” battery could be seen peeking out from its hollow tunnel. Behind the TV, on the wall, was a large wall-clock, golden in color, with intricately designed hands. Beside the wall-clock was an old calendar that hung on a bamboo nail, there was no doubt that it had fallen from its height many times by the dog-eared condition it was in. And just nearby the calendar is a portrait of a schoolboy in white shirt and a red necktie, done in graphite and color pencils. Having seen enough she turns back slightly towards the entrance. Lining what could be called the corridor is a bamboo item made for hanging clothes, there was a red necktie tied to one of its joints, other clothes were piled up throughout its length. Two of these bamboo items were placed perpendicularly and they enclosed a small bed, which compared to the rest of the house was neat and inviting. She wondered whose bed it was.

Kaising was aware of the state of his house and he frankly encouraged visitors not to enter the house. The bamboo strips on the platform-floor of the house had aged away in many places and were broken or ready to break away at any moment. There had been many cases when visitors unaccustomed to the state of the house (especially the floor) suddenly found one of their legs tearing though the floor and the other leg pointing at the sky. . . On the other hand the inhabitants of the house had foregone such risks by the simple virtue of being an integral part of the house’s fate. In the beginning they too had walked cautiously on the floor, but soon it became second nature to evade the holes or to switch their body-weight from one leg to the other as per the texture of where the foot had landed. Even in the pitch-darkness of night they knew exactly where to make a leap and jump across a hole or a weak spot. The inhabitants felt good in an odd and somewhat sadist manner in knowing one’s house in such intimate detail.

Time passed strangely inside houses such as this. The scent of the dead grass above preserved a lifestyle and thought that stretched beyond one’s lifetime. The house itself connected the present life with the lives of forefathers and ancestors who had lived in exact same houses. The rats had no problem with the house either. They loused the hollow rafters and the perpendicular bamboo joints, and they made their nests and gave birth to their litters on the thatch. When it rained at night, the rain-water seeped through invisible holes, fell on the mosquito net and sprinkled cool water on the closed eyes of Kaising or Pongkir, or Biba, the housemaid, or the two boys of the family. The person concerned rearranged her sleeping position and drifted into a deeper sleep. Thus, in a way, life was pretty stable in the Amo household.