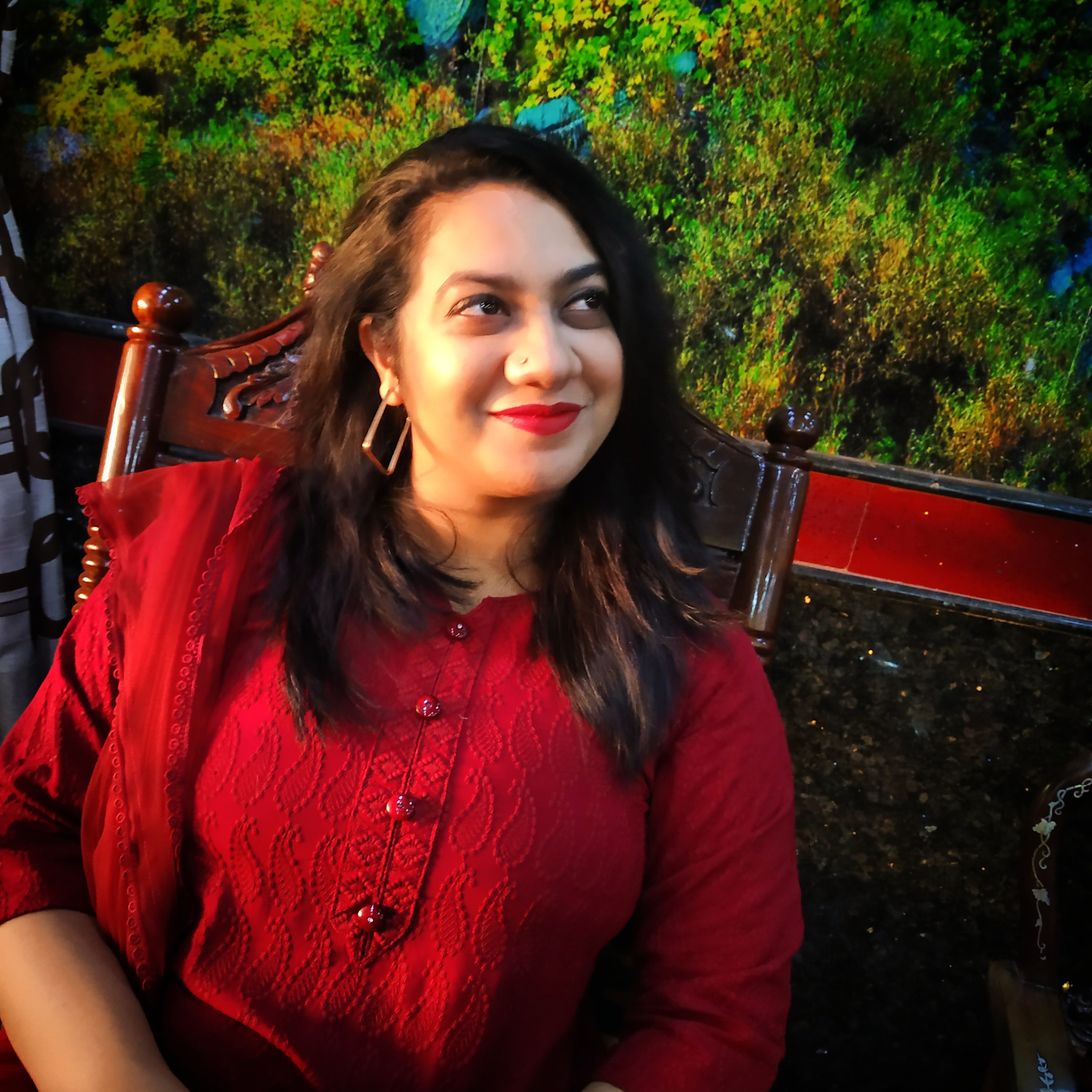 Rukhsar Shafi is an award-winning author based in the port city of Karnataka, Mangalore. The Numinous Personage is her first novel. She’s a freelance screenwriter and a full-time dreamer. She is dead inside from not receiving enough love from the cats she has chased behind and has an awful obsession with stationary. She has written short stories on the online writing platforms; Wattpad and StoryMirror. Her short story, Dear Julia, was selected as a part of an anthology, Treasure Trove, a published paperback, and her serialized sci-fi/fantasy fiction, Mad Court, has awarded her the Author of the Week award and was nominated for Author of the Year by StoryMirror. She has also won other numerous awards such as Kundapura’s Youngest Novelist in 2017 by the local Muslim Organization and Author of the Year in the Ne8x LitFest 2020, among few. She has ranked the 1st in the Fantasy Category in LiFT Awards 2022 by an online writing platform and e-magazine, LiFT Magazine. She has been selected as one of the Top 50 Most Influential Authors of 2021, among Indra K. Nooyi and J. Sai Deepak. She was listed under top 50 Most Influential Authors of 2021 by Delhi Wire and under Top 35 Most Amazing Writers of 2022 by Hindustan Chronicles.