Parth was waiting at the Centraal station to take a train back home, when he was shaken out of his reverie.

The train was moving slowly, coming to a halt at his stop and in one of the compartments that had just gone by, he thought he had seen her. Was he imagining this too? It wouldn’t be the first time after all. In the early days of their parting ways, Parth had seen her face in many other faces. With time, that had gradually ceased.

As the train came to a halt, he hopped on through the door closest to him and made his way towards the compartments in the front. Even as he excused himself and walked on inside the train, he wondered if she would even want to see him. She may have moved on. She would be married by now. It had been seven years. In fact, a quick calculation told him that at the age of 32, she could even have children by now. All the same, he could not stop himself.

He walked through three compartments and was moving on to the fourth when he spotted her. She was seated a couple of rows ahead and he could see the reflection of her face in the train windows. He had not been mistaken. He had known this face for six days only, but he could not have forgotten it for the rest of his life. She was immersed in a book.

His heart thudded as he observed her from where he was standing. It took him a couple of minutes to tear his eyes away from the face he had craved to see for so long. There was a man sitting next to her, but he looked Dutch. Could she be married to a local here?

Should he approach her?

Fifteen minutes on, Parth had not made a move. He looked at her longingly, but something made him hold back. She was leaning her head against the window of the train and a lock of hair fell across her face. Parth imagined himself bending over and gently tucking her hair behind her ear, just as he had done all those years back. Memories flooded back and brought a pained smile to his face.

She put her book into her bag, collected her belongings and moved towards the door. It was now or never. Parth followed her off the train and onto the road. As she set up a brisk pace, Parth found himself trailing, still unsure about what to do. He tried to form some words in his mind, but nothing seemed right.

Suddenly, she whirled around to face him. She must have sensed someone following her. She was about to open her mouth to tell him off, when her jaw dropped. She had recognized him!

He saw a volley of emotions pass through her eyes- surprise, anger, sadness and finally, a resigned look. They stood like that for a few minutes, until Parth closed the distance between them.

She stared back. He thought he saw tears in her eyes, but she blinked them back hastily and looked away.

“Would you like to take a walk with me?”

She was silent for a minute, after which she nodded imperceptibly. He considered taking her hand in his, but decided not to. He started walking in the direction she had taken and she turned around and followed.

After a few moments of silence, Parth turned to look at her as she walked beside him. He was reminded of the strolls they had taken together in the moonlight. She hadn’t changed much, but the vivaciousness he had known in her all those years back, seemed to have receded. She seemed sad and he wondered if he had pained her by showing up suddenly.

“You moved on from Pepsi?”

They reached a pretty café alongside a canal and Parth suggested they sit there. He wanted to be able to see her face. They took a table for two on the pavement outside the café. The lamp hanging above their table shed a soft glow on her face. Parth watched her profile as she gazed at the lights reflecting in the water of the canal.

He could hardly believe he was here. Just an hour ago, he had been strolling in Vondelpark, thinking about her. He had been in the office all day and had needed to get some fresh air. Leaving his workplace at around 8pm, he had taken the path along a little lake within the park, watching tiny Dutch kids zoom by on roller skates. The light in the sky had not faded. The first time he had landed in Amsterdam, it was a similar time of the year, and he had been quite startled to discover that it did not turn dark before 10pm in the summer months.

Parth had been in no mood to return home. He could foresee a lonely evening on the couch, eating something he would quickly put together. In his 20s, he had been a loner, who was happiest by himself in his own surroundings. Now, as he was approaching the age of 35, he was beginning to crave for companionship. Not so much the noisy camaraderie with his office colleagues when they went out to catch a soccer match together, but more of the quiet, comfortable companionship of a loved one, with whom he could share the little things in life.

That is when he had thought about her.

“So, what is it like, working for Coke here?”, Ayesha asked.

His thoughts wandered back to earlier in the day. His job at Coca-Cola was comfortable, well-paying, but was beginning to get a little monotonous. He had loved his early days in Pepsi in India, when he had worked hands-on in the factory. Never one to shy away from work, Parth had often worked ceaselessly for more than 24 hours in the factory. The production lines, of course, never stopped, and every moment he spent away from them left him restless.

He had quickly gained the respect of the other workers, even though he was younger than them in age. Parth had in him the right mix of humility and responsibility: humility, which allowed him to learn from the workers who were more experienced than him, and responsibility, which ensured he never shied away from taking tough decisions.

His ability to take ownership, even when things went wrong, earned him his co-workers’ admiration soon enough. A couple of new ideas proposed by him had led to some historic achievements on the production lines and he had never looked back after that.

From India, he had moved to Coca-Cola in Malaysia and then Amsterdam, growing fast through the hierarchy. He was in the strategy team and felt empowered knowing that decisions taken by his team impacted the company and its customers across the globe. But this growth had taken him away from what he loved the most- the greasy action-packed factory life.  His passion for his job had taken away a lot more from his life, but that was something he preferred not to dwell upon.

“Not so bad. What about you? What is it like for you?”

“Not so bad either”, she flashed him a smile.

Their eyes met and for a minute, neither could turn away. Then the moment passed and Ayesha turned to look back at the water.

Just like the old days, they both sat in silence, each contemplating their own thoughts. Ayesha was carried back to that fateful summer seven years ago, which had changed her life in ways she could never have imagined. 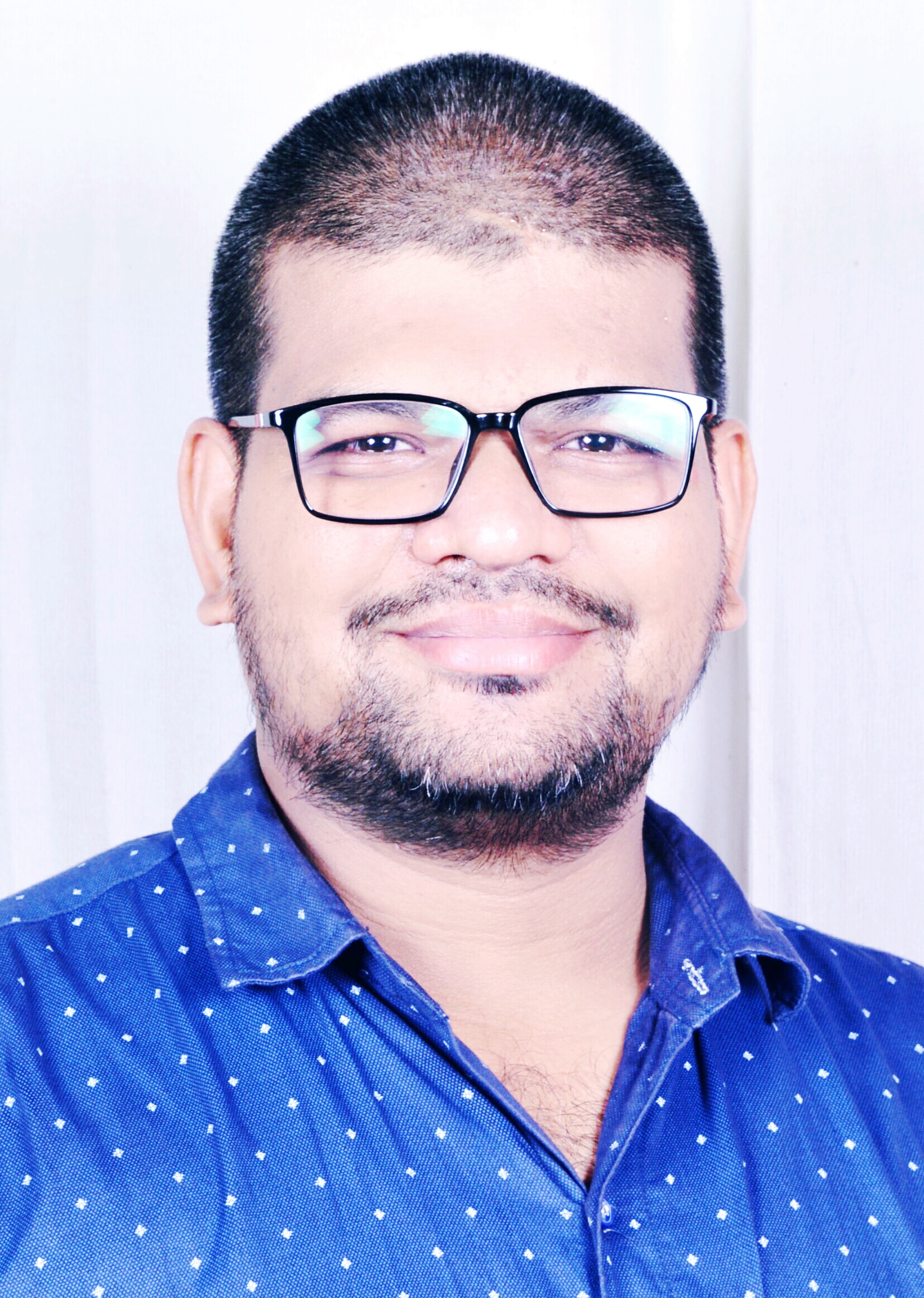